Don’t cry,
There’s a solution for this!
I accidentally deleted a very important file this morning, I lost one day of work on that script, I could not accept this loss.
So here how I recovered the file, hoping it will be useful also for you:

We’ll get back a list of inodes that might be of interest for our recover action, so we check them all in one run to have a detailed report on each of them:

Now we got an output that can point us to the proper inode to be recovered:

A sample output of this output.txt

Block 263091 is a directory. The block is a Journal block

So we look for our filename and the latest date we can find in output.txt

This way we get a file containing the contents of the inode that might be our original lost file.
And I found it after some tries.
Happy hacking!

but it might not work on a ext3 FS nowdays, I gave it a try and with some effords I think I could recover the file also this way, but ext3grep gave me the full file with no much pain, so I think it should be the preferred way.

Grassroots movements in italy: when hacking and politics meet to produce independent information
– A little background
In Italy in the late nineties there was a niche of squatters who was interested in cyberpunk culture and since the BBS era (90s) there were groups in the squat movement who were approaching the computer networks as an important tool for modern communication.
In 1998 there was the first hackmeeting initiative in Italy, a hacker gathering held in a squat in Florence, a three days of knowledge sharing, hacking and debates on themes like privacy, (h)acktivism and techno nomadism. This had been the coming out of the italian hacker scene to fight back the mainstream definition of hacker, which at the time where seen basically as ‘computer criminals’, while it is well known that the hacking attitude is not exclusively about cracking computer networks but it involves creativity, intelligence and outreach, and building networks as well.
Slogans like ‘information wants to be free’, ‘we build the internet’ and ‘we believe in running code and rough consensus’ were pretty well taken by technology activists all around our country.
After that, lots of people changed their mind, in Italy, about the definition of hackers – not anymore a dark entity working to destroy, but a rather well defined individual (or collective) willing to liberate information, build networks of people and computers, and mastering and sharing knowledge with everyone.
– The italian mix of hacking and politics
Autistici/Inventati is a typical example of a grassroots collective, born in squats through the encounter of two different groups, and here lies its first peculiarity.
This introduced a duality which somewhat (in our opinion) lead to a better organizational model.
Every interaction within the collective is based on network-based communication, using whatever tool is available (mailing lists, chatrooms, e-mails and so on) to co-ordinate ourselves, or for instance to meet up in person to give birth to our first internet server. 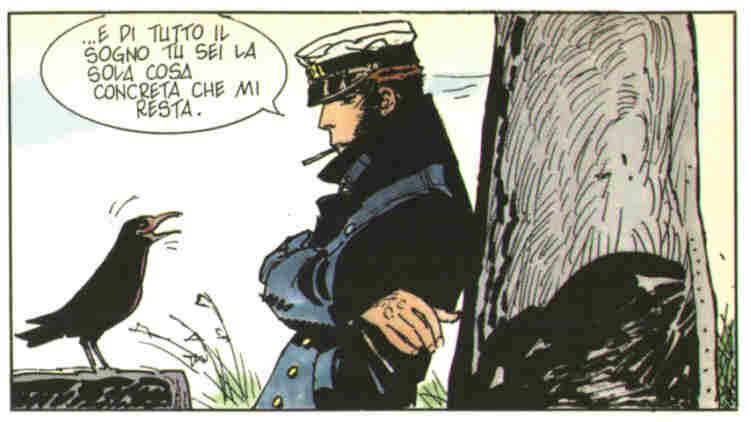 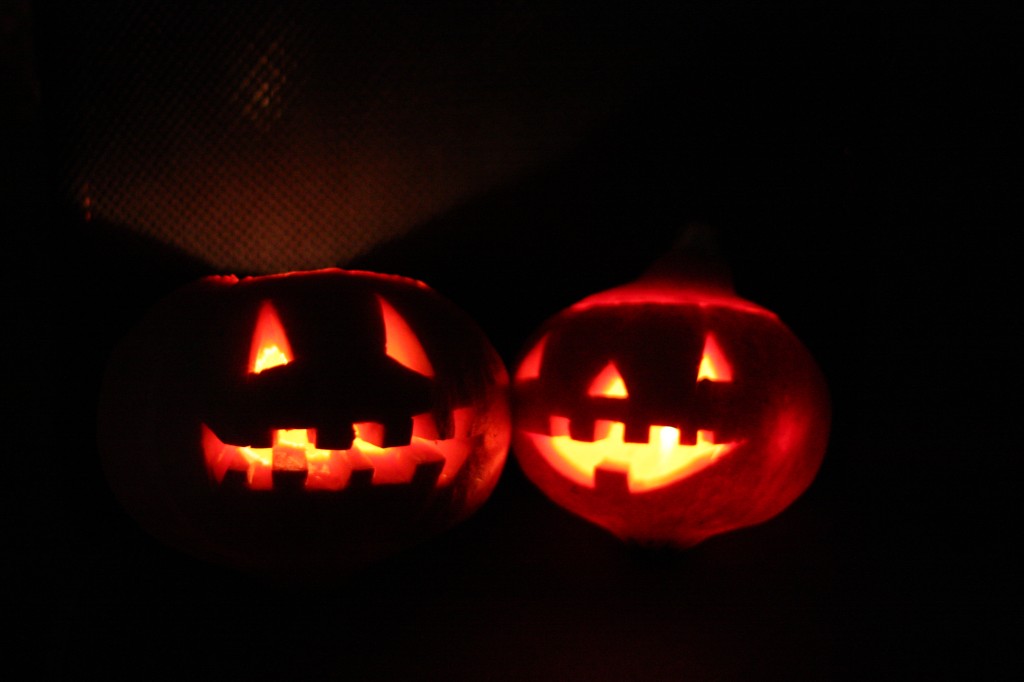 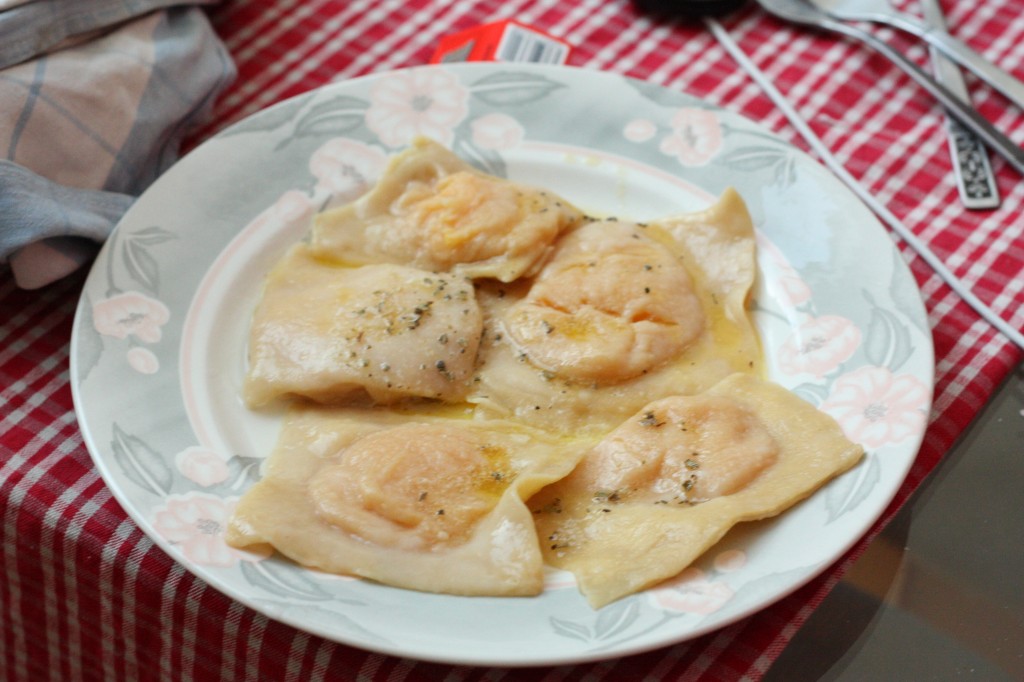 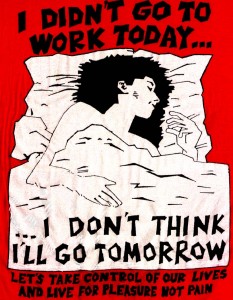 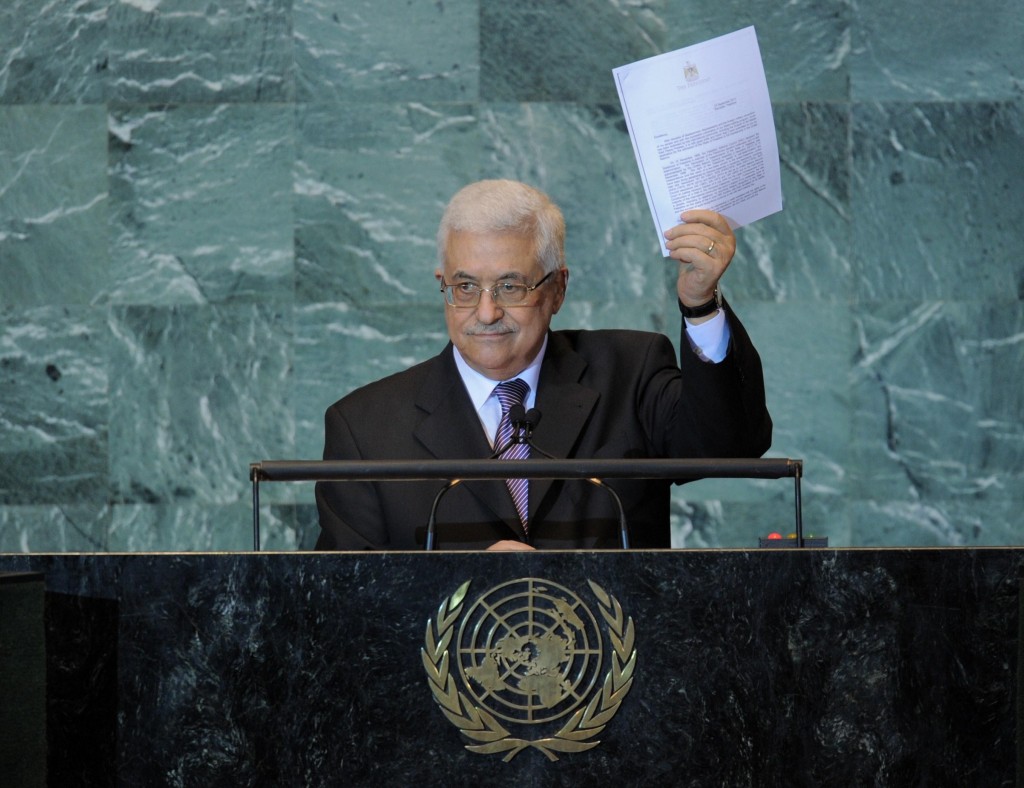 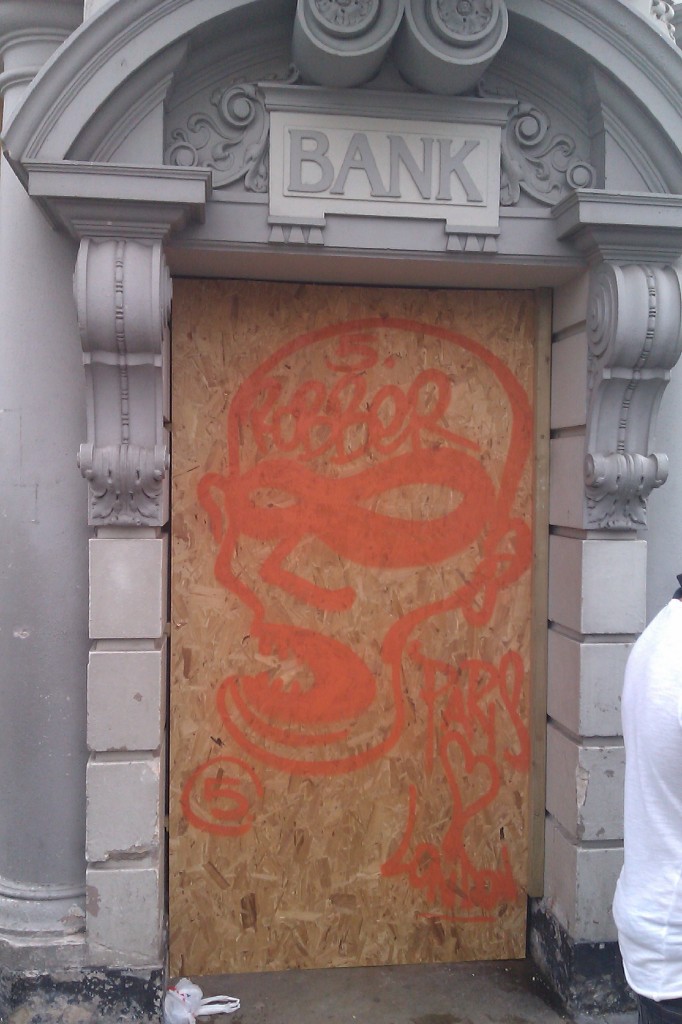 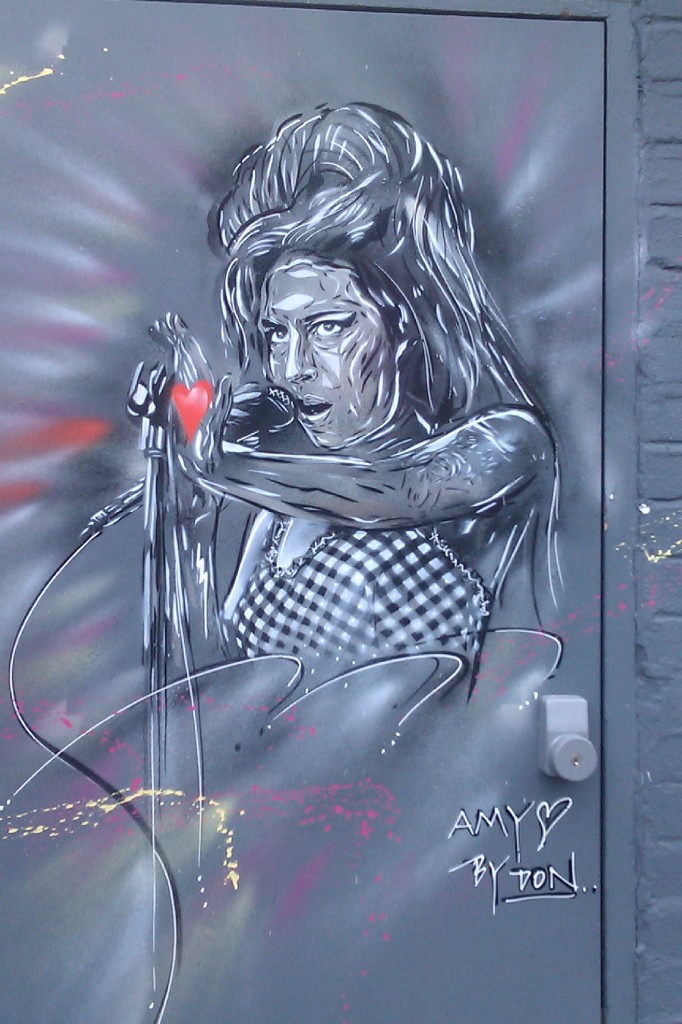 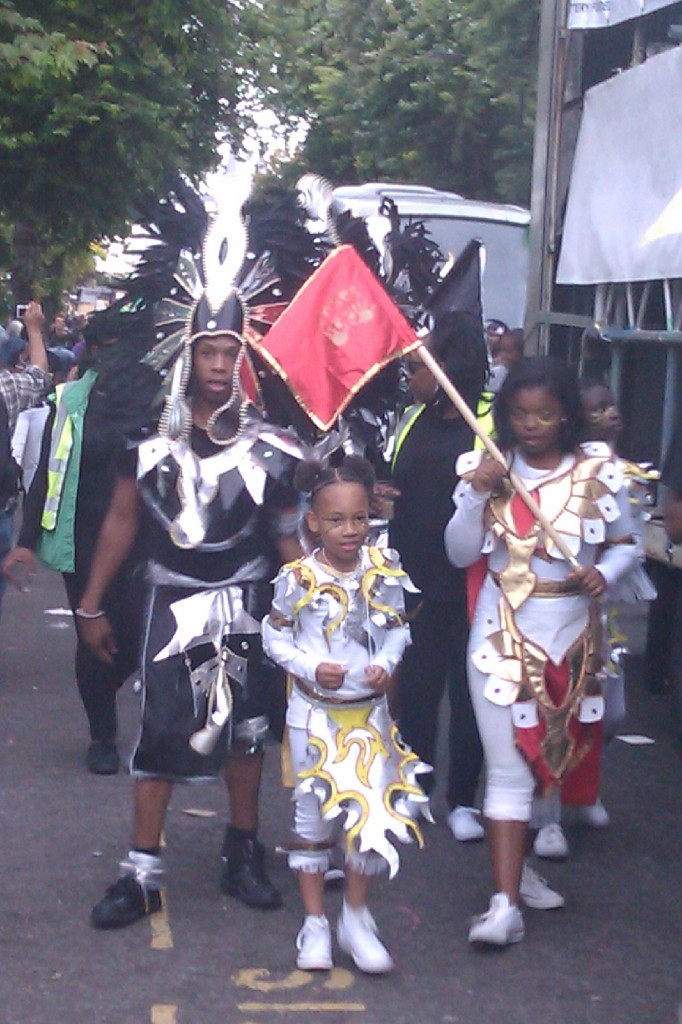 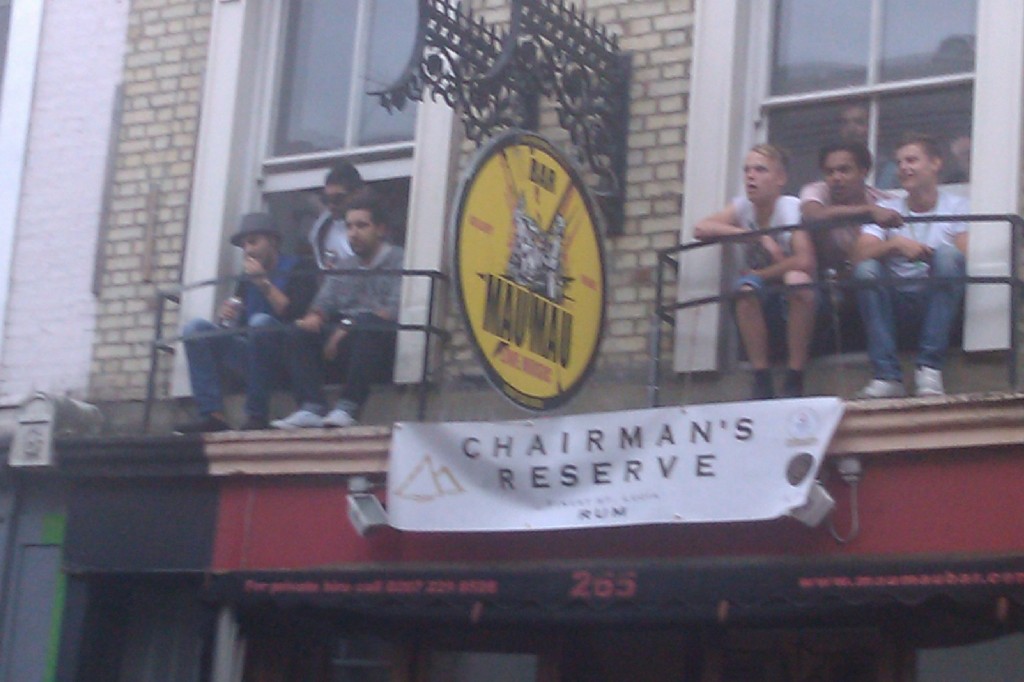 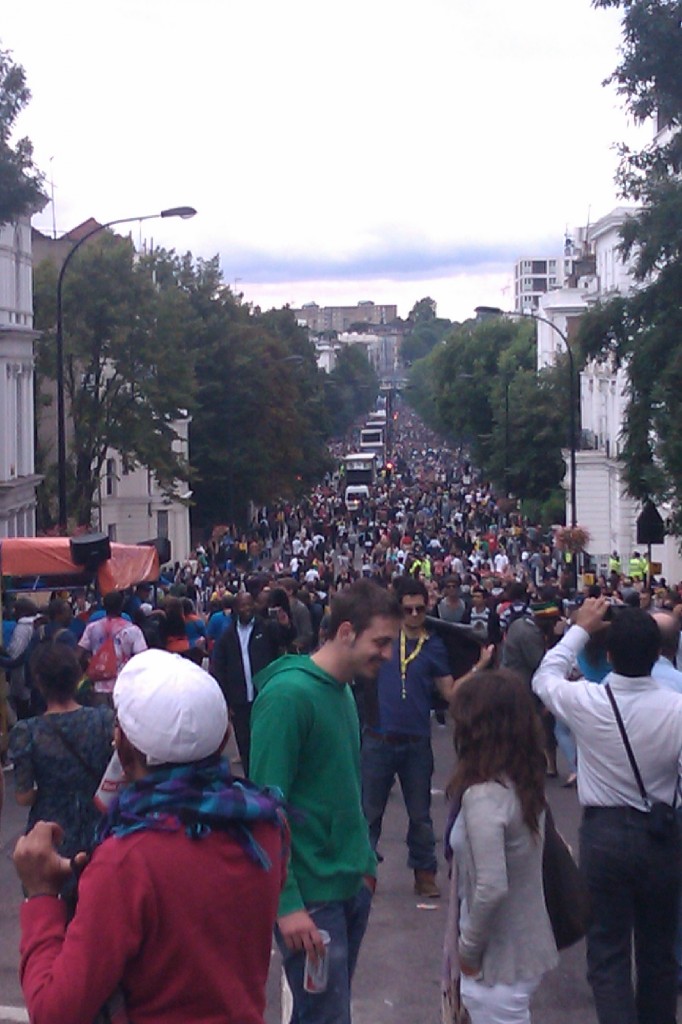 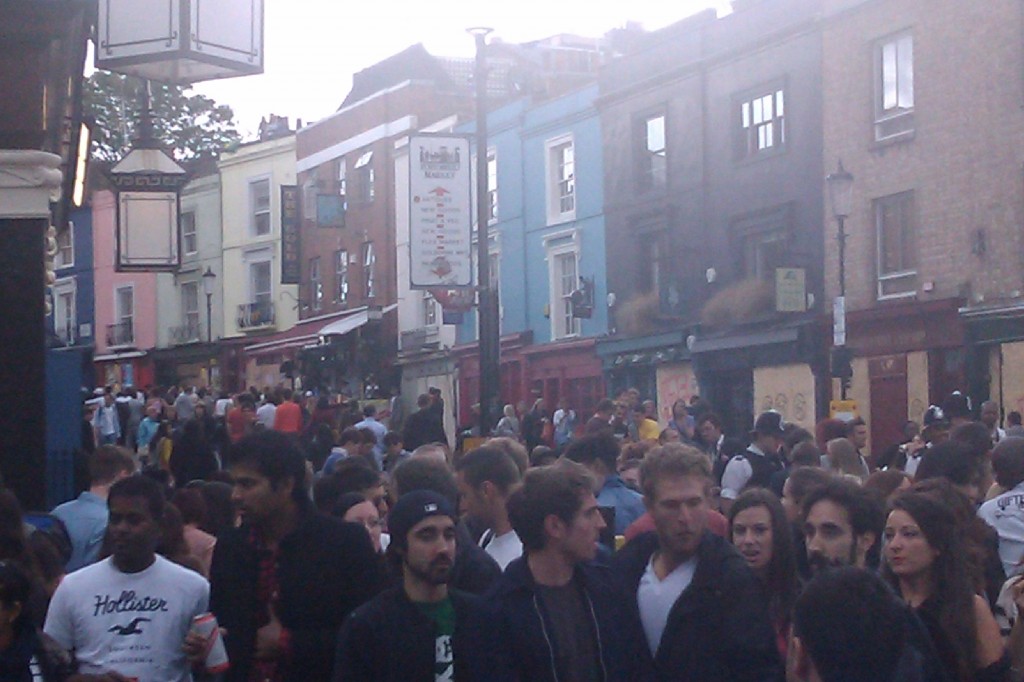 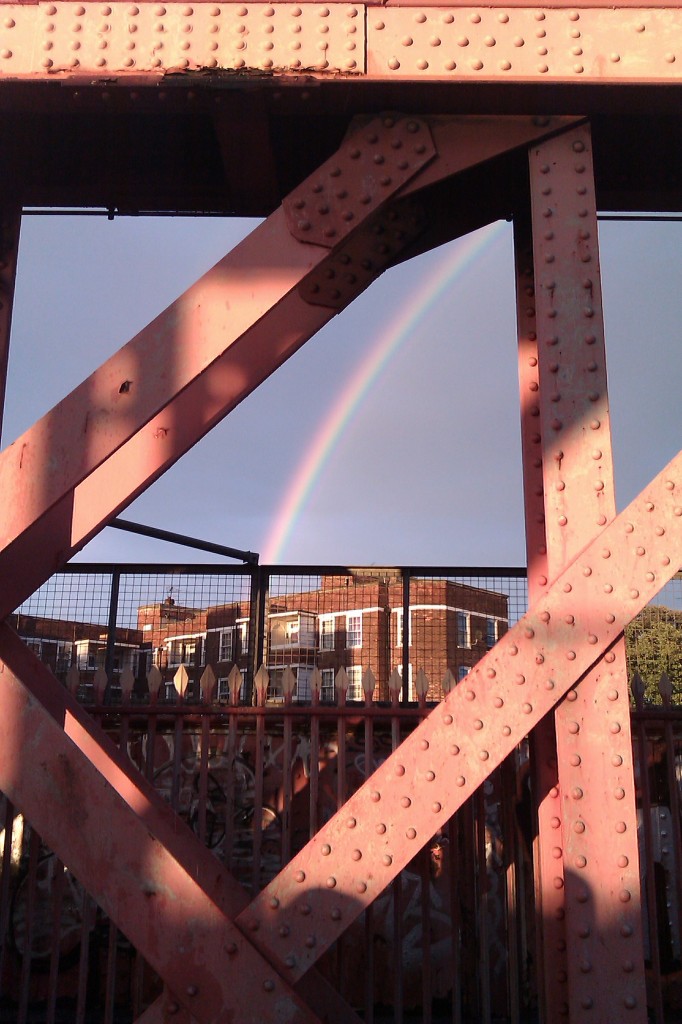 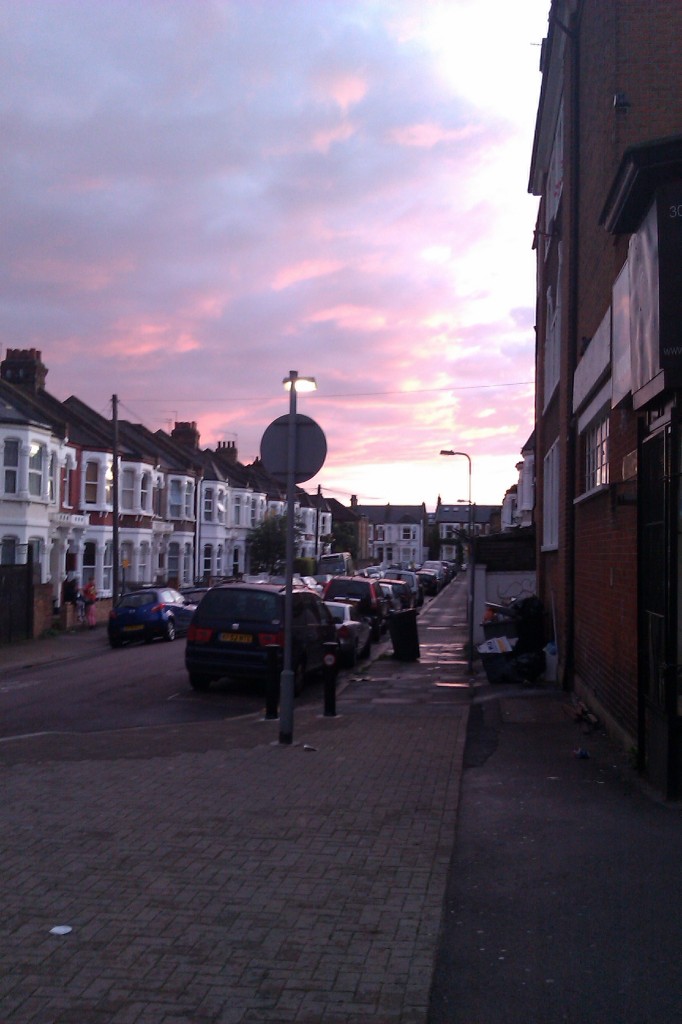